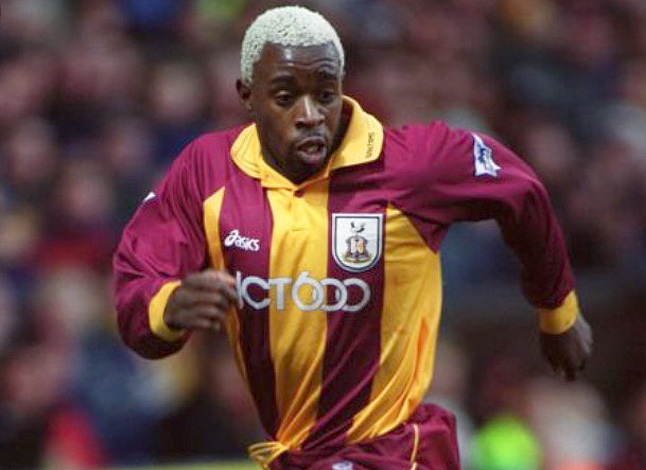 JAMIE LAWRENCE. The title of Jamie Lawrence's autobiography tells a tale in itself. 'From Prison to the Premiership' suggests quite accurately that Jamie has lived a colourful life.

From growing up surrounded by gang culture in South London Jamie had two spells in prison before working his way up through the lower leagues of English football to star for Bradford City in the Premiership.

Having played for the Bantams at the top level, Jamie became a fans favourite for his never say die attitude, crunching tackles, mazy runs and of course his every changing colourful hair styles.

Jamie also played for a host of other clubs including Sunderland, Leicester and 24 times internationally for Jamaica.

As a successful fitness coach Jamie is now a personal coach to many of today's superstar footballers whilst running his own football academy, mentoring young people in their formative years.

Jamie is a regular on TV and radio and his tales from sharing prison cells with armed gangsters to playing against likes of Ronaldo, Thierry Henry and Dennis Bergkamp are as good as they come. 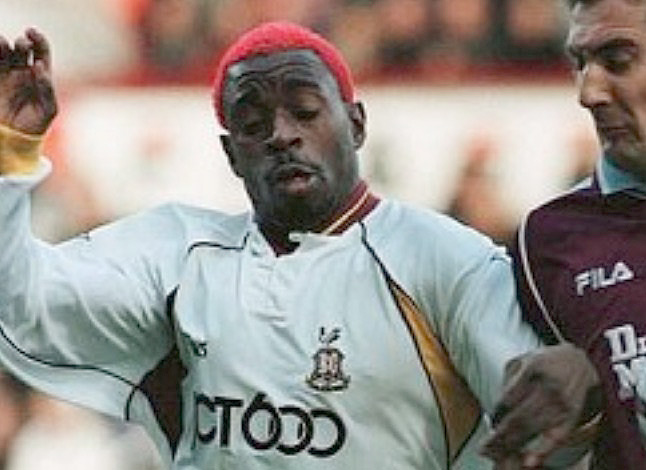 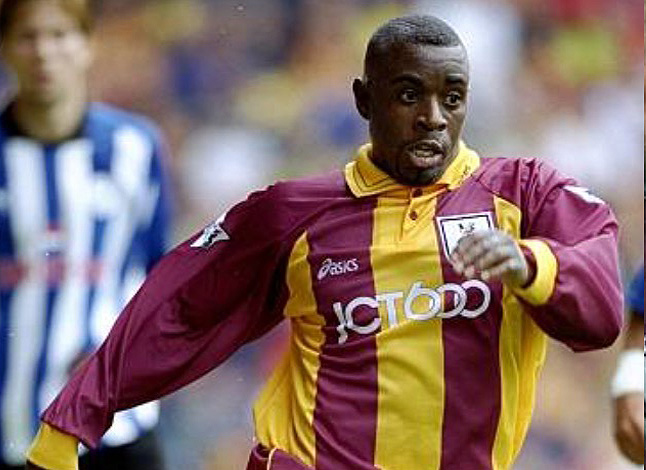 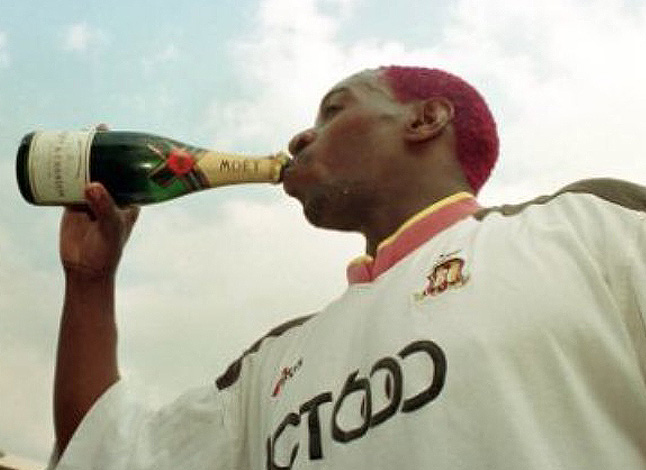 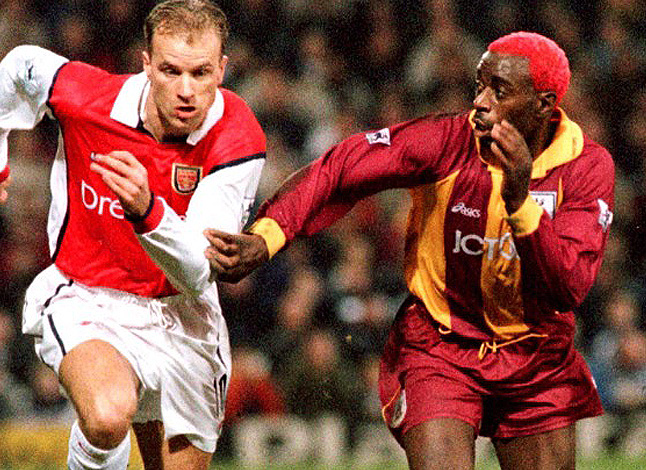