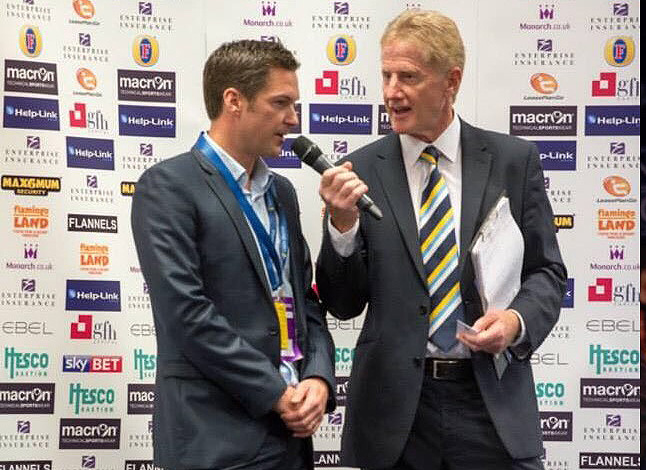 ANDY COUZENS is a familiar face to Leeds United fans and a regular face at Elland Road on match days as a host and expert analyst.

Andy started his career with Leeds United, for whom he played in the 1993 FA Youth Cup final, when they beat Manchester United. He also managed 29 Premier League appearances for Leeds.

Andy played alongside many Leeds United greats and recounts stories from playing alongside Leeds greats such as Gordon Strachan, Gary Speed, David Batty, Gary McAllister, Tony Yeboah and many others. In addition Andy has played alongside the likes of David Beckham and his after dinner anecdotes include marking Ryan Giggs or trying to.....

He also played for Carlisle United and Blackpool. When Andy is not hosting in the corporate suites at Leeds United he is an in demand broadcaster and fully qualified personal trainer.

For all media enquiries, appearances or bookings, please click here. 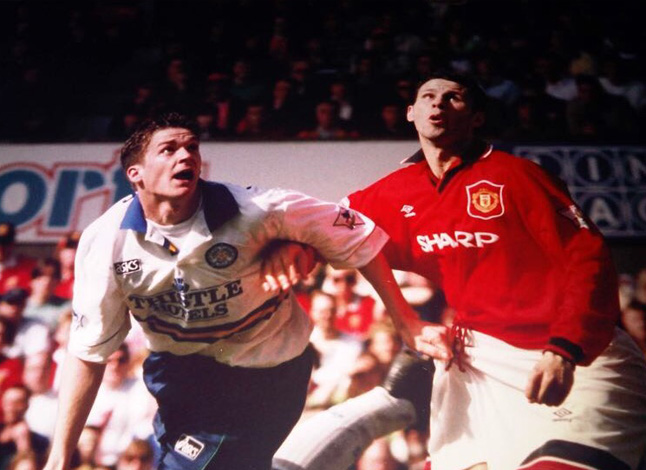 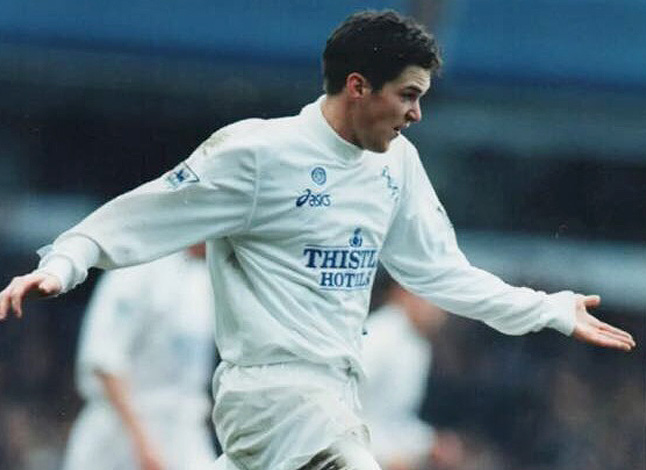 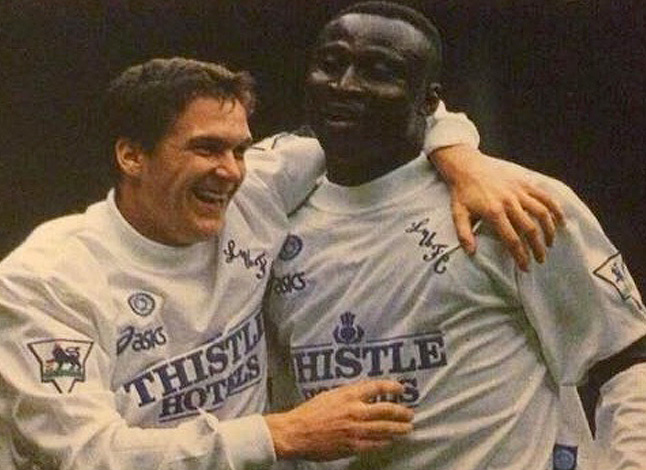 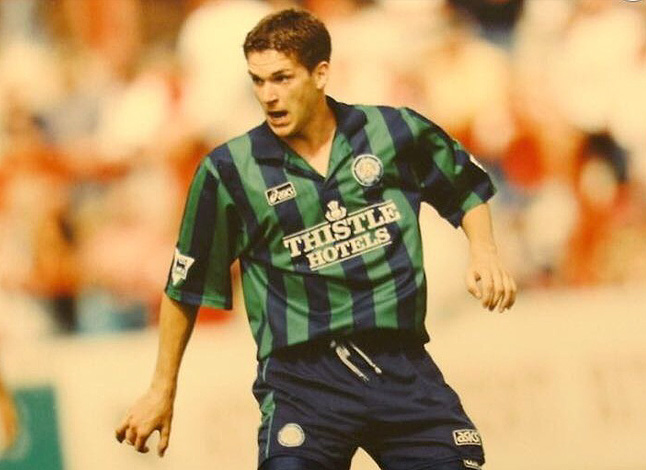 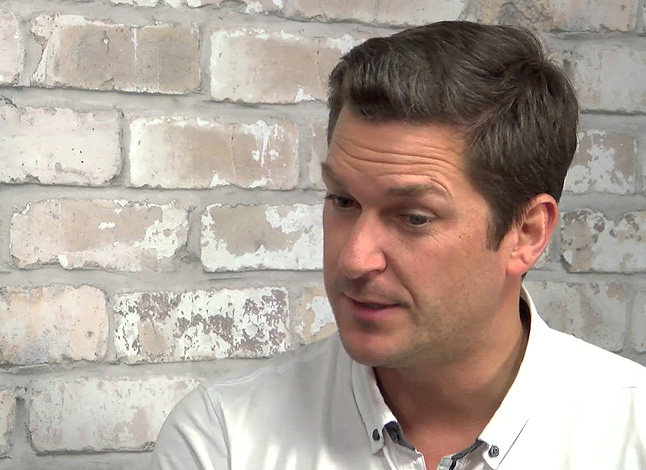 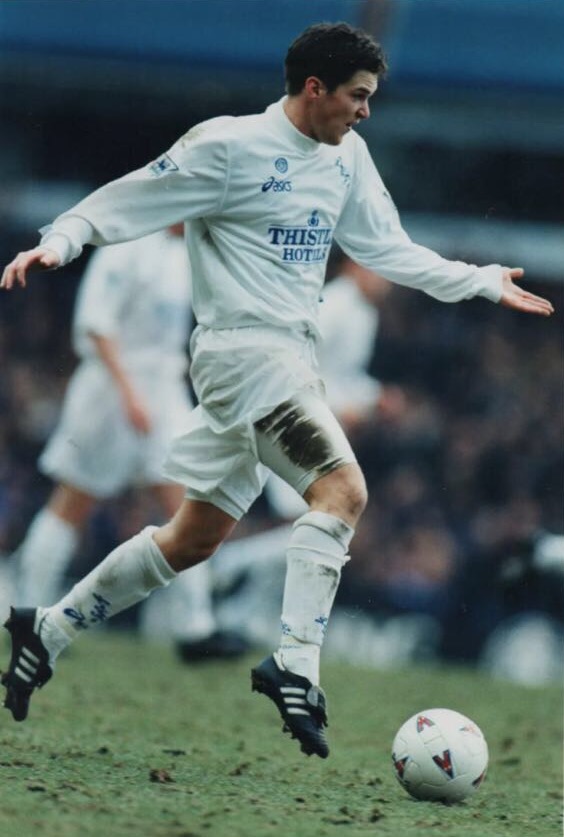