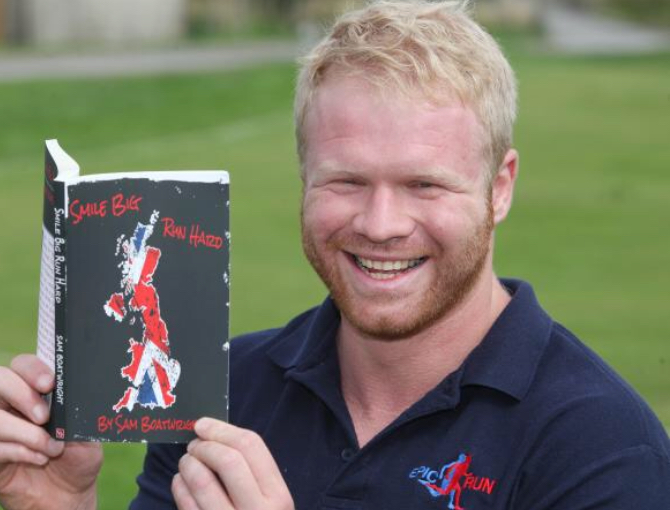 SAM IS A GRUFF SPEAKING YORKSHIREMAN who would probably describe himself as just an ordinary bloke. That description could not be further from the truth. Sam Boatwright is an extraordinary individual.

The title of ‘Epic Runner’ was coined back in 2012, when he ran 50 miles every day for 50 days. But in his own words he’d ‘Been trying to outrun limitation and expectation, long before then.’

Leaving school with just a single GCSE, Sam spent the early part of his life in the armed forces. Nowadays however he combines his super human feats with life in the classroom as a teacher, inspiring young individuals to choose the right paths in life as he has seen many choose the wrong ones.

He is driven to share his message – to anyone facing a challenge, difficulty or their own self-doubt. His message is simple, ‘Anything is really possible.’ Sam is living proof of that.

In the Summer of 2017, Sam swapped the classroom for the open road and with a couple of pairs of trainers and a second-hand bike, covered 3,000 miles crossing America coast to coast in 32 days.

Running 50 miles one day and cycling 150 the next, the journey took him through 14 States and brought his fundraising total for Help for Heroes to £30,000. From running through a gangland standoff in New York City, to meeting a couple doing their shopping on lawnmowers! He ended with his own wedding in Las Vegas, the journey was epic in every way.

Sam’s fundraising continues and his appetite for a challenge grows. In February 2019 he is hoping to set a new world record by cycling  over 470 miles in 24 hours on a Wattbike (at an average of 20mph for every hour).

If you’d like to find out more about Sam and his challenges or how to book him and support his good causes, please click below. 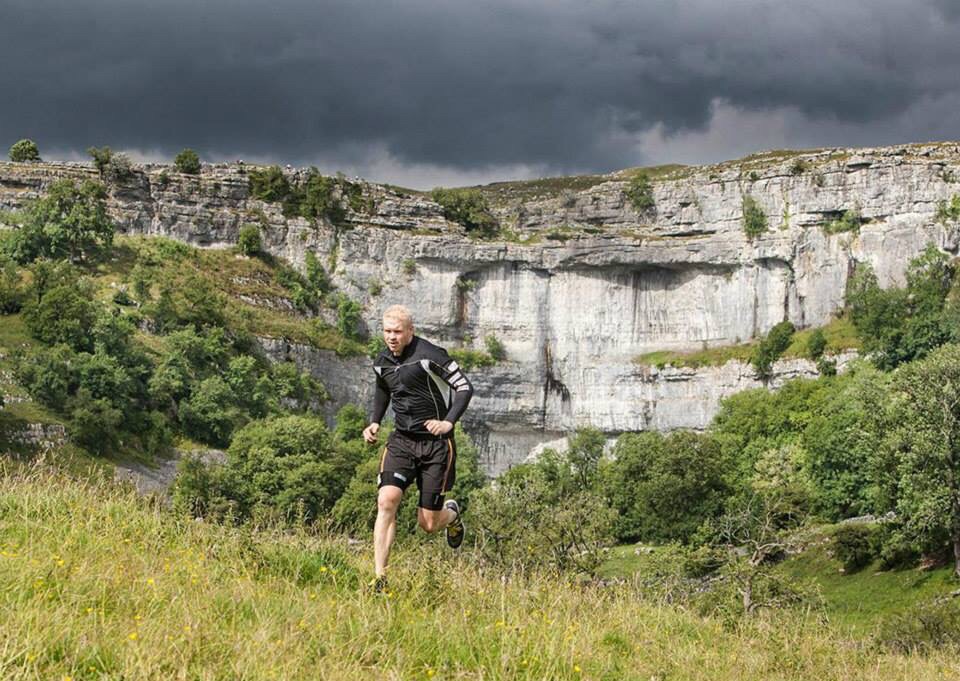 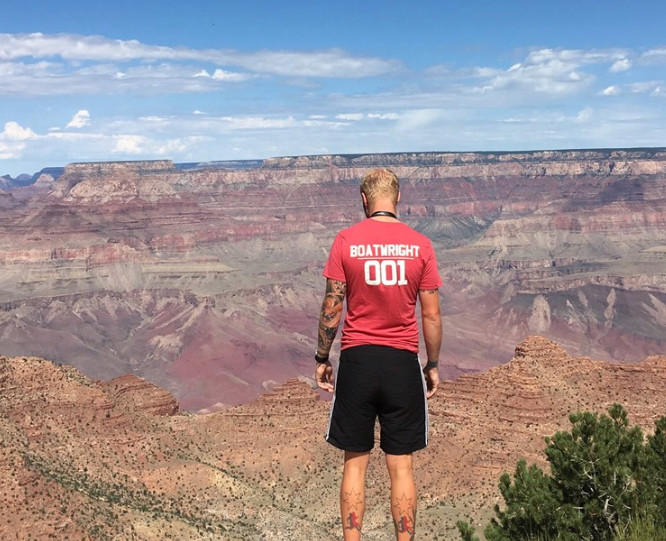 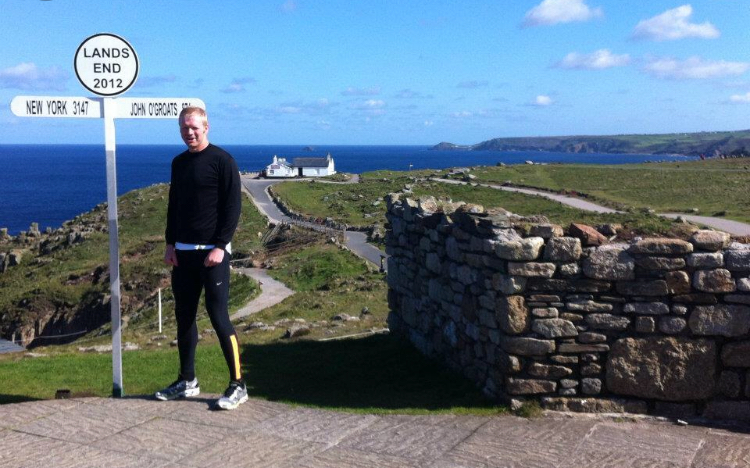 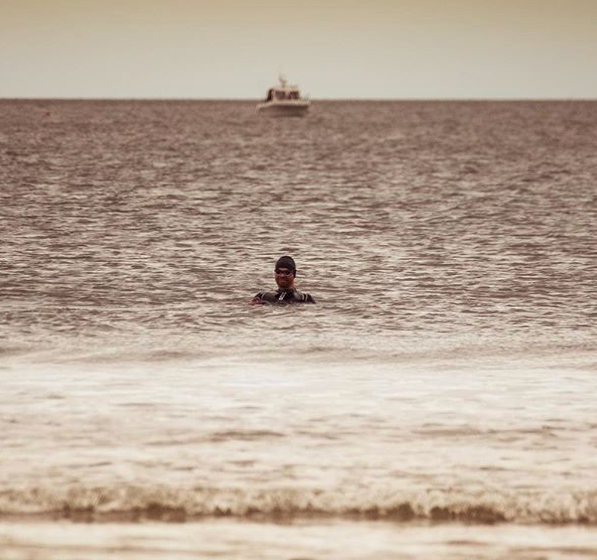