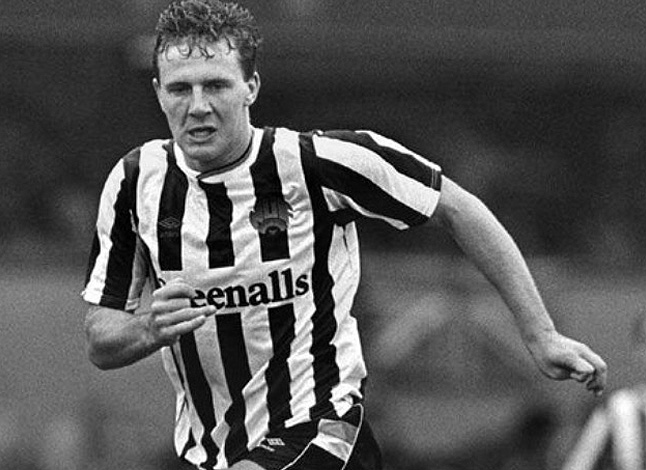 PETER JACKSON is a born leader. A promotion winning captain and manager, businessman and cancer survivor. He is rightly described as a Legend at all of the clubs he represented.

As one of the youngest captains to ever play for Bradford City he won two promotions with the Bantams, famously captaining their Championship winning side in 1985.

Peter also played for Newcastle United, Huddersfield Town, Chester City and Halifax Town, enjoying a strong rapport with most supporters and captained most of them including picking on many accolades as each clubs' player of the year awards.

As a manager he helped Huddersfield win the Division Three play-off in 2004, and he has also managed Lincoln City and Bradford City.

In May 1985, despite collecting the Division Three championship with Bradford City, the day was to turn into a nightmare when 56 spectators were killed in a horrendous fire whilst playing Lincoln City. As a measure of the man, Jackson was a regular at funerals of spectators in the weeks that followed.

Peter can regularly been seen back at his former clubs as part of their commercial operations as a raconteur and motivational speaker. As a larger than life personality he is a regular on radio and TV commentating on the beautiful game.

For all media enquiries, appearances or bookings, please click here. 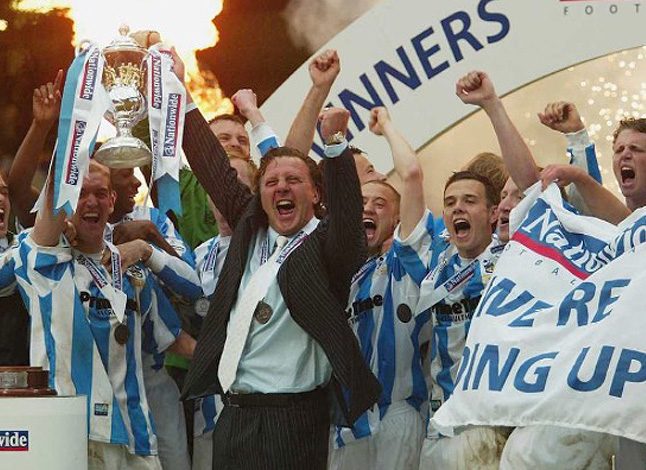 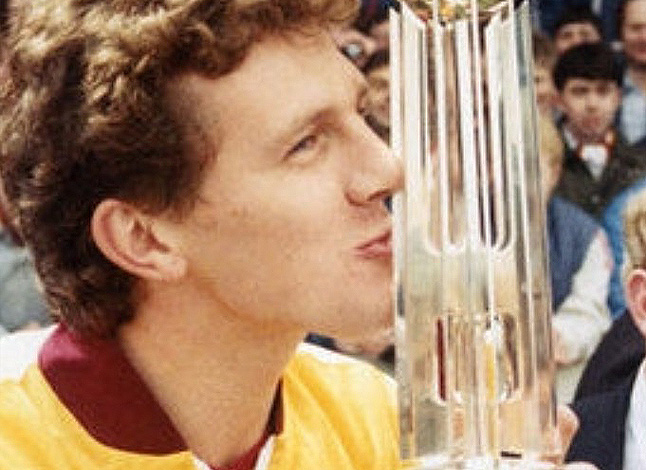 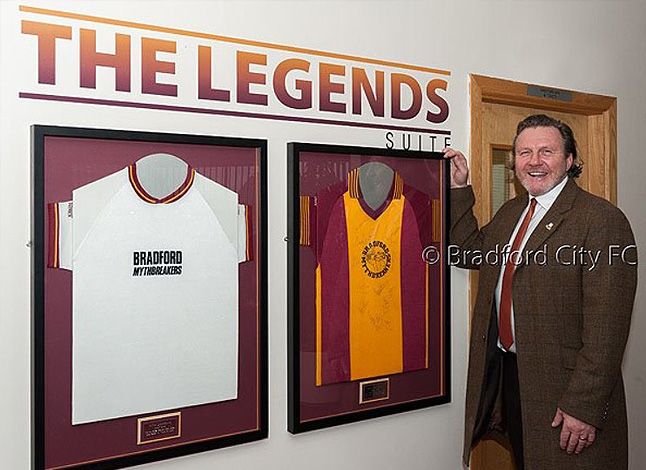 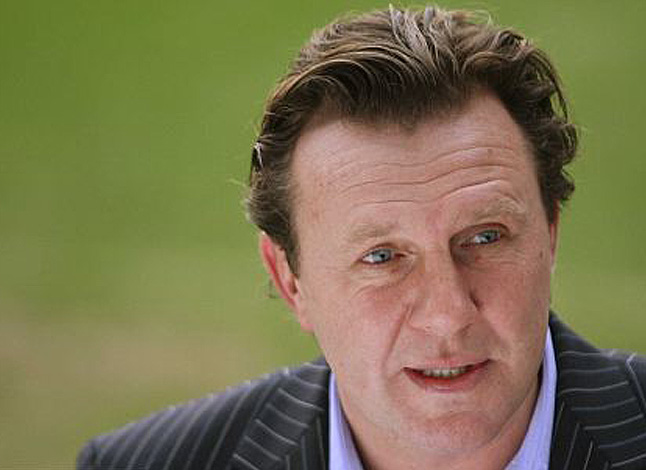 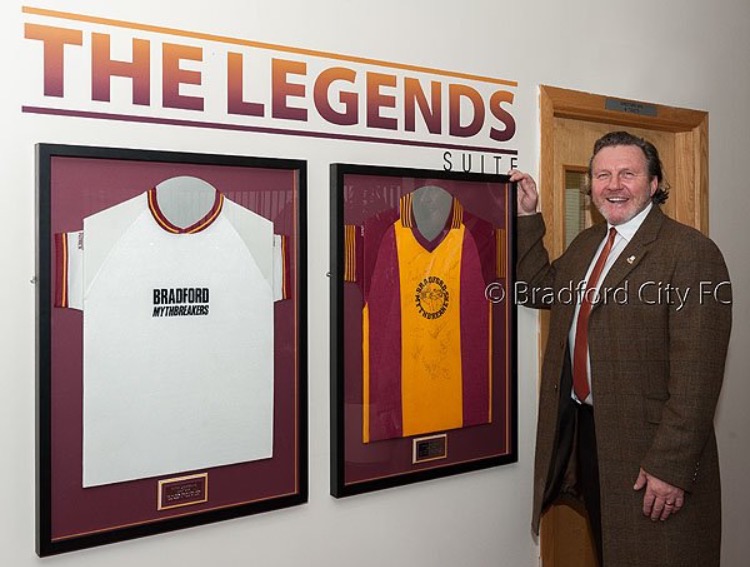 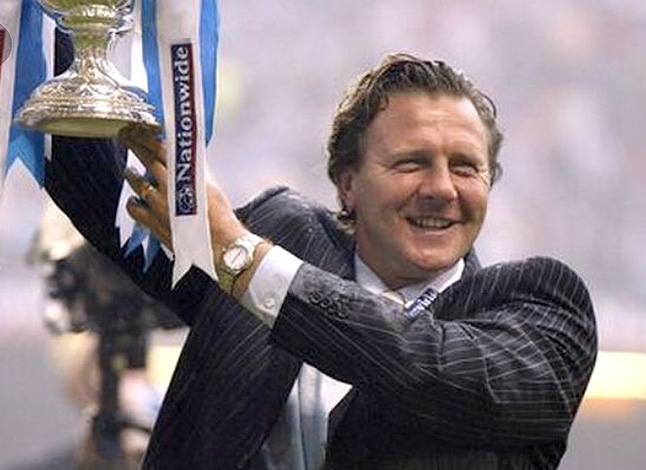