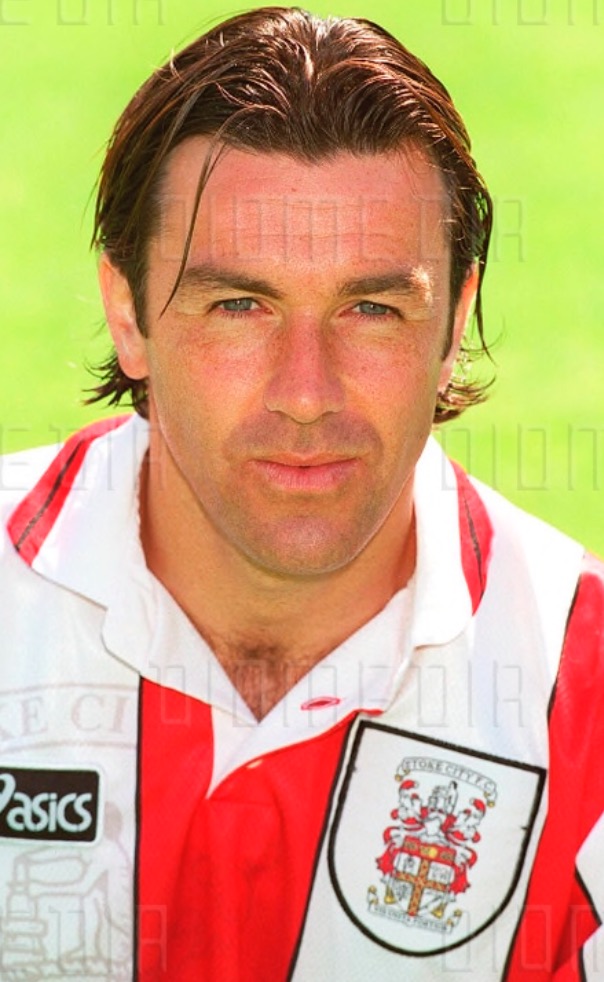 JOHN 'TUMBLE' DREYER not only has one of the best nicknames within the football industry he is also one of the most popular personalities in the game.

As a cultured centre back, John was equally comfortable in midfield and played a total of 488 games scoring 22 goals.

In a playing career that spanned almost 20 years John notably played for Oxford United, Luton, Bradford among others. Whilst at Bradford City he enjoyed success in many forms, firstly being part of a talented team that were the first ever to be promoted to the Premiership, English football's top flight league. Against all odds, the team then known as 'Dad's Army' due to the average age survived relegation on the last day of the season beating Liverpool 1-0.

John is a highly qualified football coach and well respected scout. He has had a number of coaching roles most notably assistant and latterly caretaker manager of Preston North End.

As a speaker he is motivational, authoritative and brings tales of the characters he has met throughout his career to life. By the way, John has always had beautiful hair! 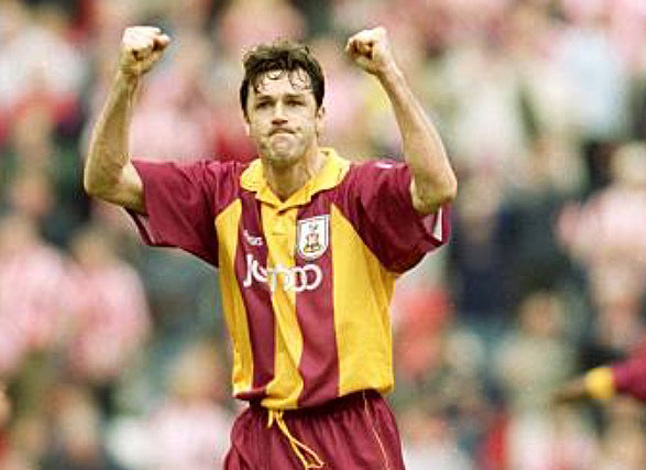 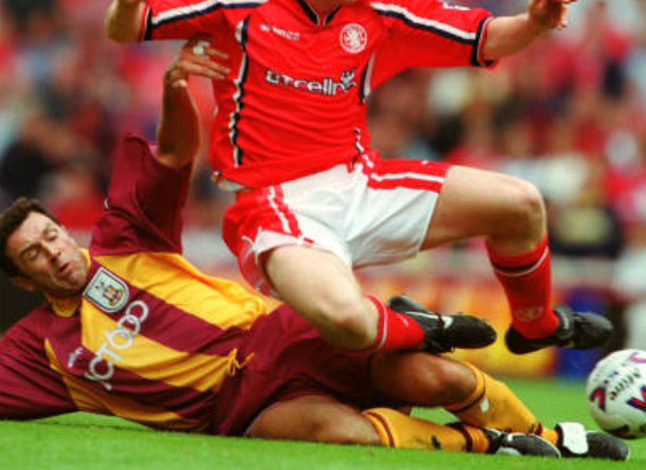 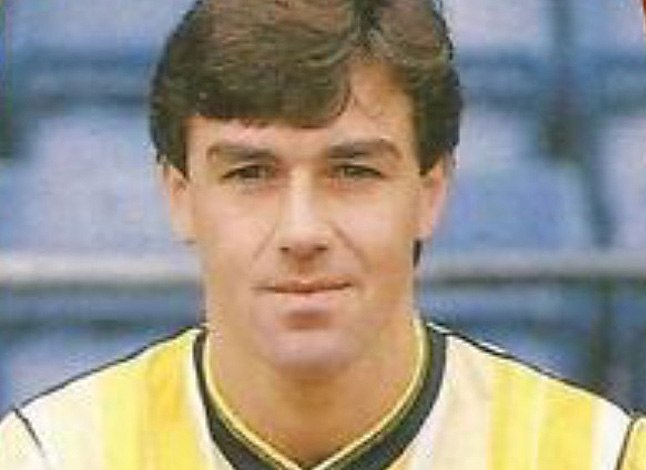 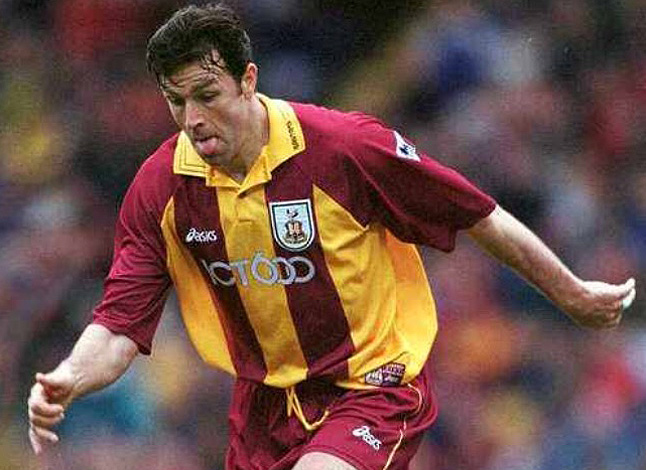 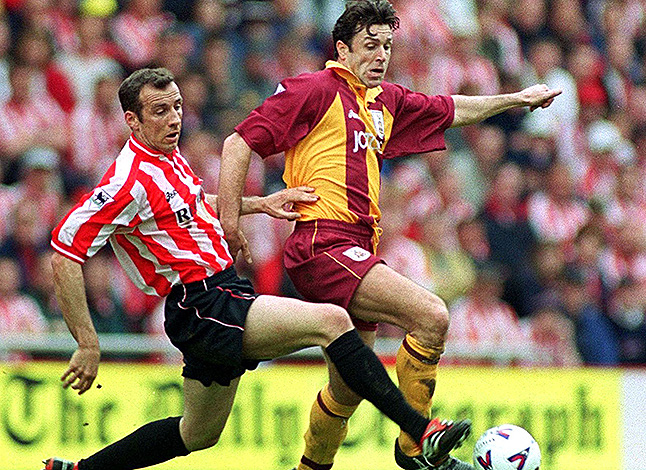 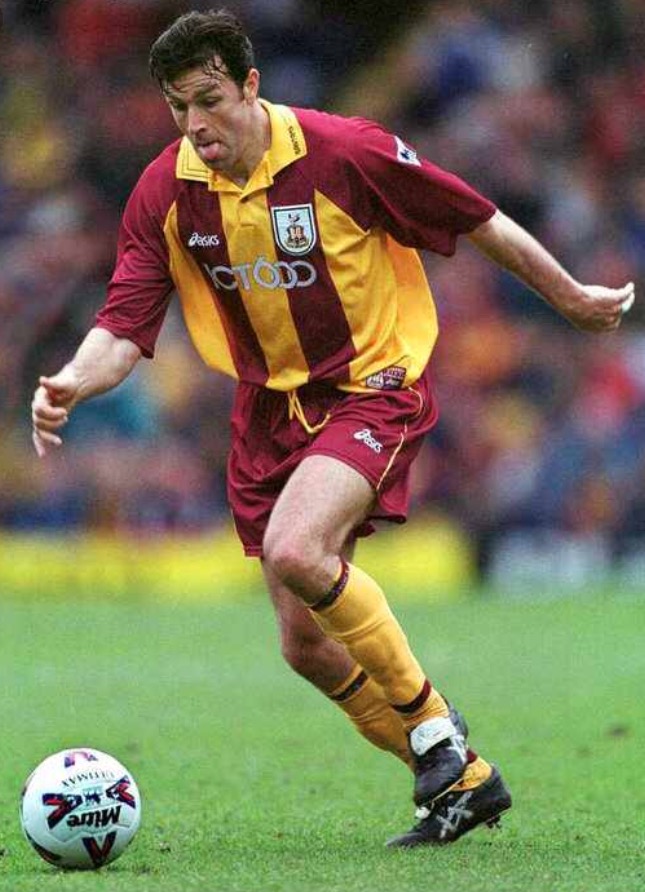