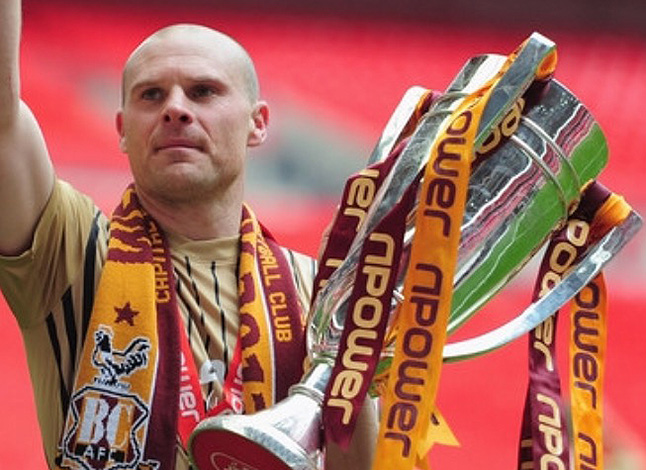 GARY JONES is a 'History maker' described as 'Captain fantastic' having enjoyed a football career many others would only dream of. He made a total of 632 appearances that included captaining Bradford City at Wembley stadium twice, the first of which was in the League Cup final despite the Bantams being the first fourth division side to ever reach an English major cup final.

In a 20 year career Gary played for a host of other clubs but is rightly described as one of Rochdale's greatest ever players  for whom he holds the all-time record for the most appearances (464).

As Bradford City captain he led the West Yorkshire side on one of the most amazing cup runs imaginable by beating Premier League sides Wigan, Arsenal and Aston Villa on the way to the 2013 League Cup final before defeat to Swansea. However Jones was to return to Wembley only months later to lift the League Two promotion play off final completing one of the most memorable seasons in the club's history.

Gary is today in regular demand for after dinner speaking events as well as a motivational speaker recounting tales that are simply remarkable. 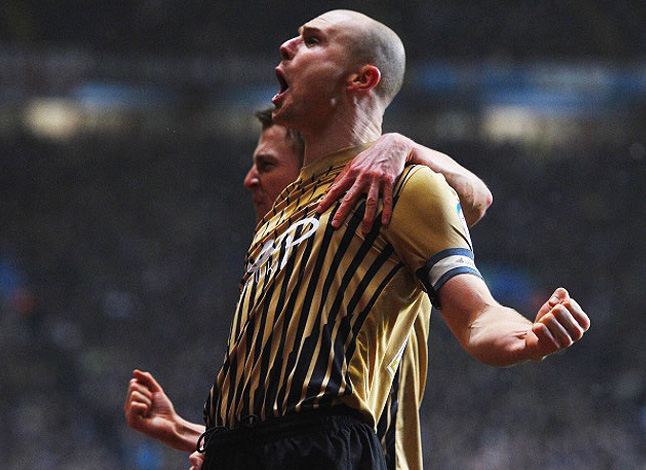 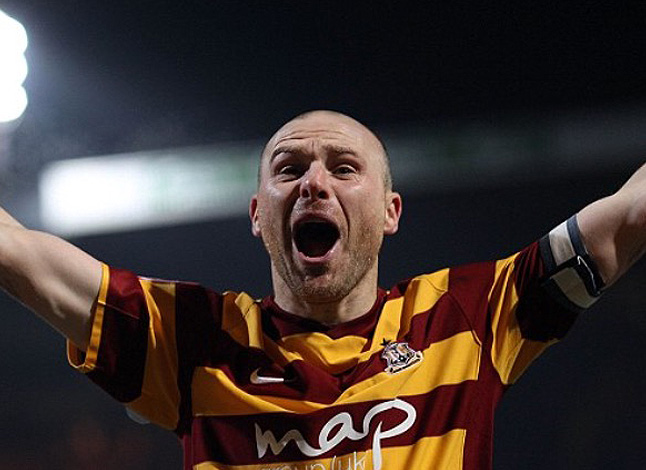 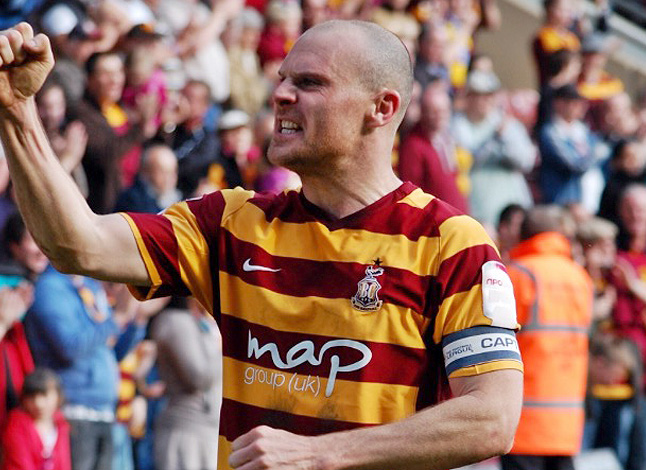 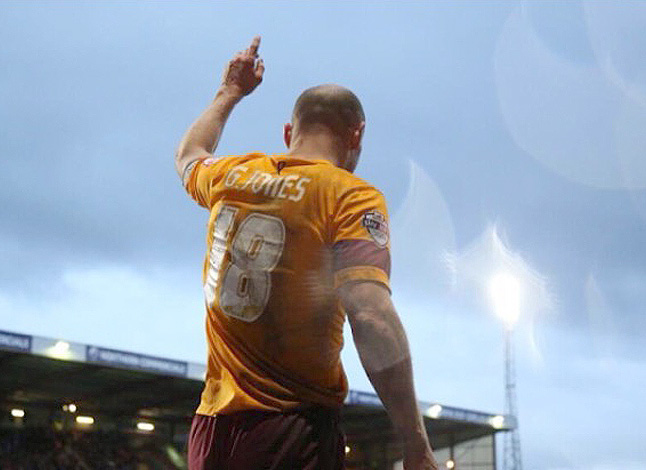 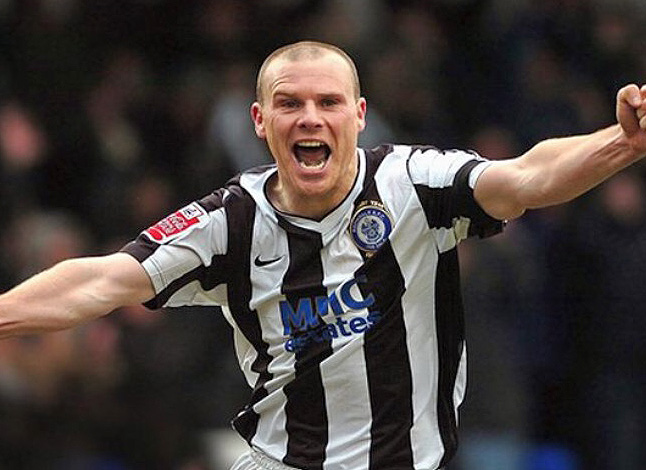 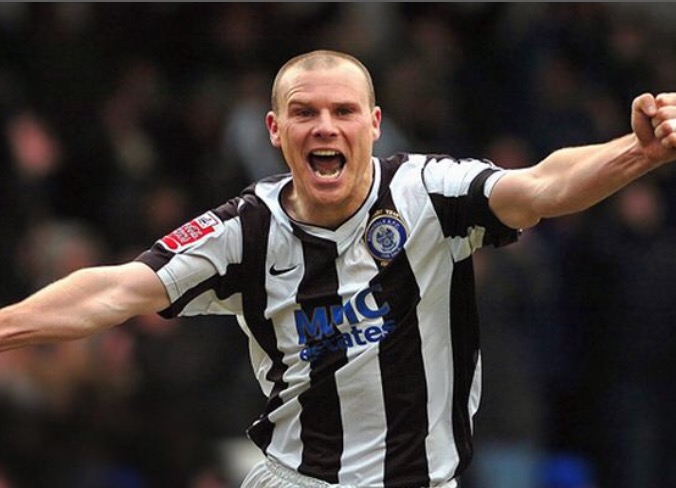