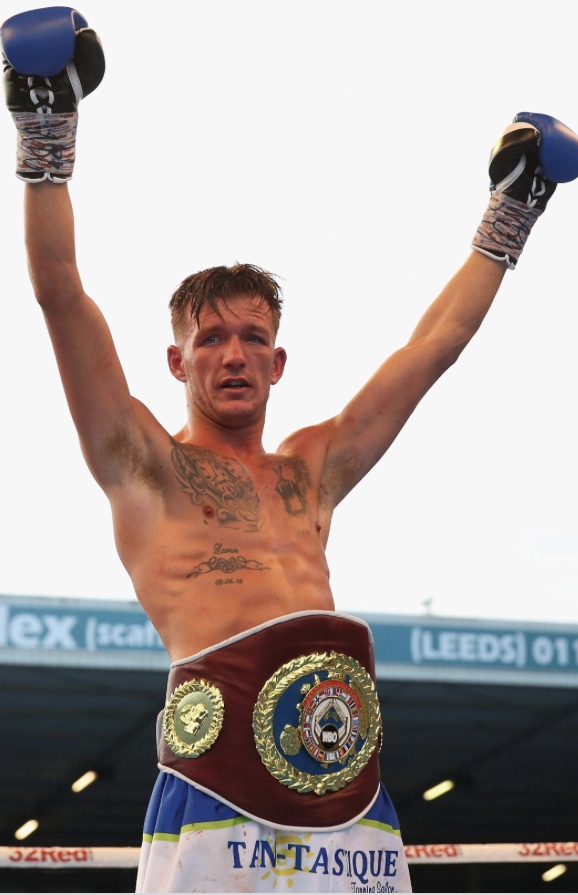 DARREN ‘TNT’ TETLEY is a WBO European welterweight boxing champion with a professional record of 17 wins from 17 fights.

The charismatic and likeable Bradfordian hit the headlines after beating Mason Cartwright via technical knockout on a Josh Warrington undercard at Leeds United’s Elland Road stadium in the summer of 2018.

There is now no stopping the 24-year-old, who quite rightly is aiming for the very top!

Despite leaving school at 15 years of age, because in his words he was ‘always in fights’, Darren turned his attention to channeling his natural aggression into a positive force.

“I remember watching Rocky IV as a kid and telling my mum and step dad that ‘I was going to do that!’. They just laughed but I was serious.

“When I started out however I was absolutely useless losing five of my first 10 fights but I improved and went on to win three national junior titles, a Three Nations gold and a Commonwealth Youth silver medal over in the Isle of Man.”

Darren is a brilliant after dinner speaker and motivational event guest who is able to convey exactly what sacrifices a professional boxer has to take every day of their lives and poignantly every time they step into the ring.

At FIVE NINE we believe all our clients have an obligation to give back to society and Darren is often asked to speak in schools on issues such as anti-bullying, healthy eating, discipline and being an underdog. 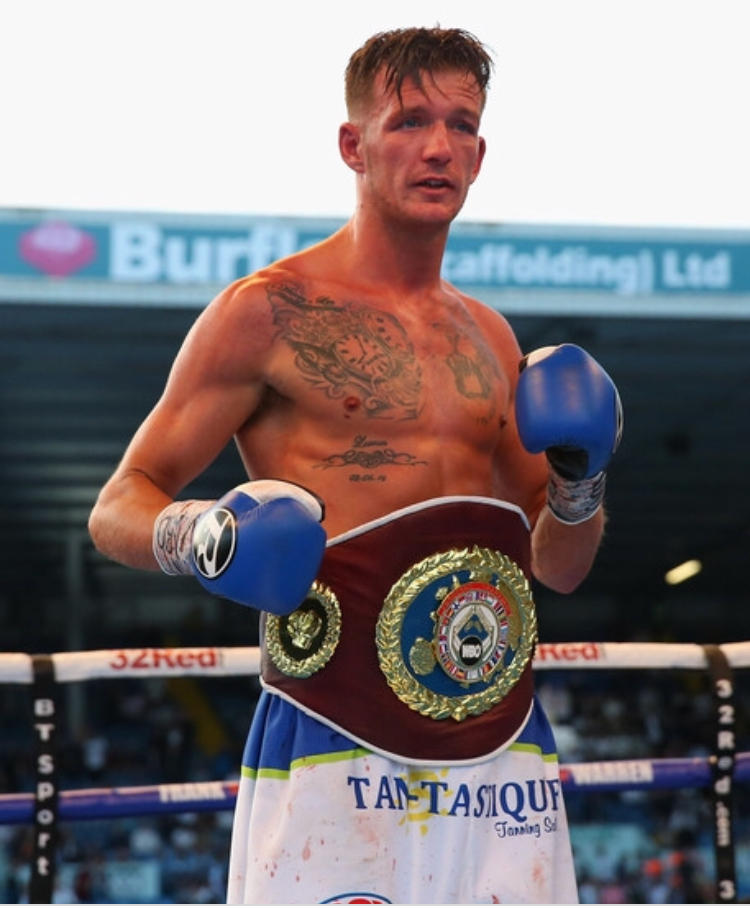 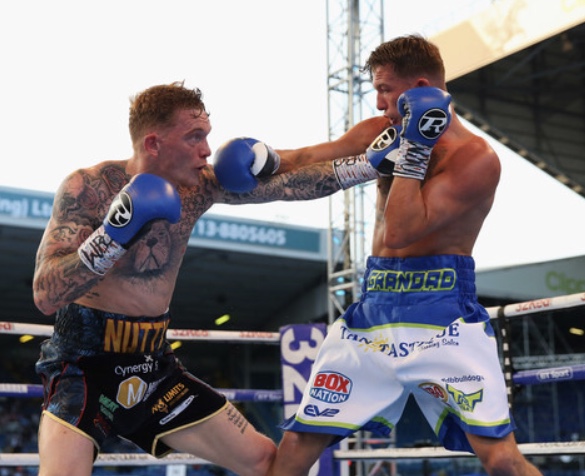 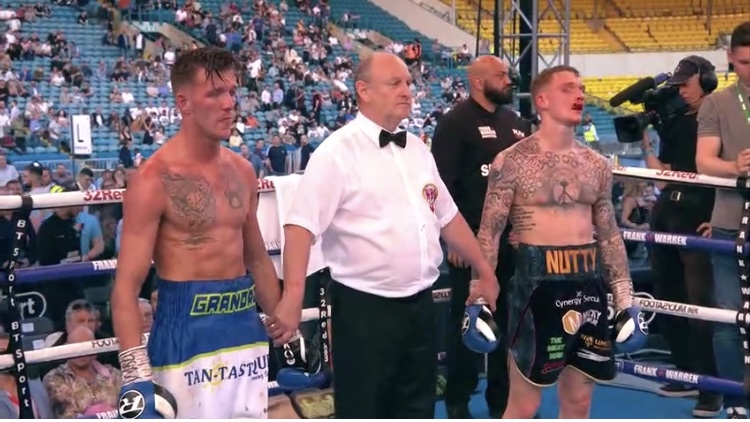 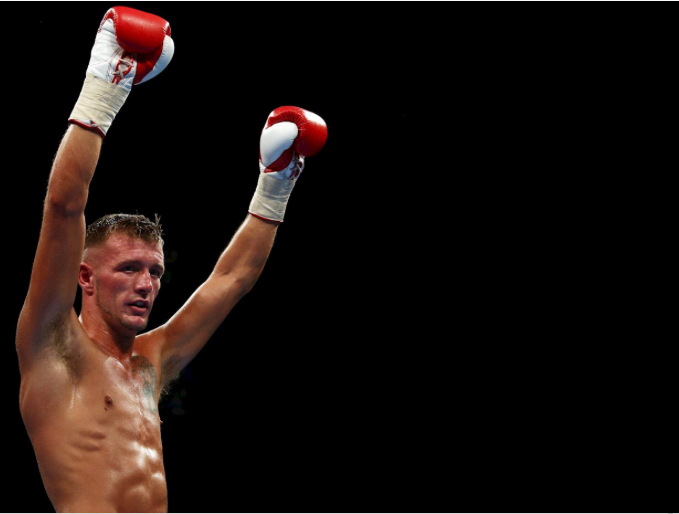 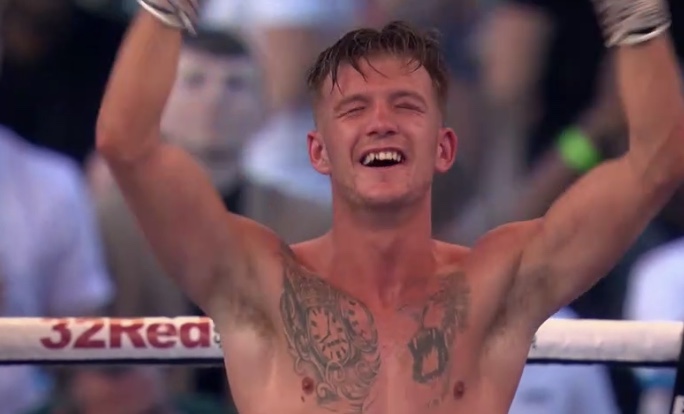