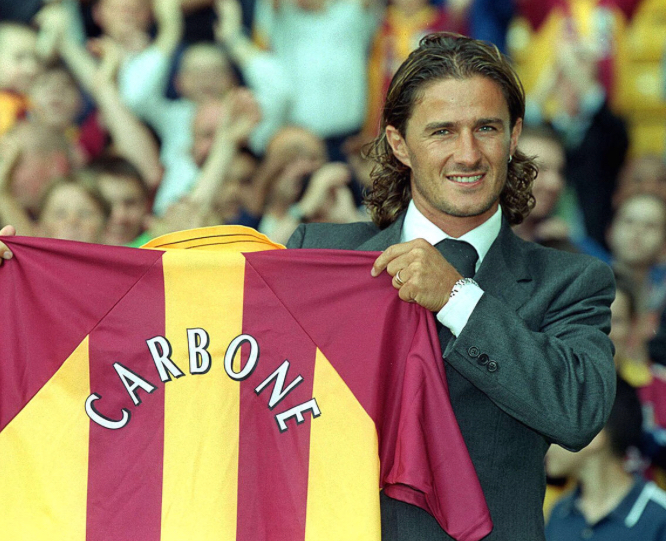 BENITO CARBONE is a hero to many a football fan having played over 500 career games for some of the world’s biggest clubs.

But ask any Bradford City or Sheffield Wednesday fan about the majestic Italian they will describe him as a living ‘Legend’!

Benito or ‘Benny’ as he was well known lit up the Premiership in the late 1990’s and early 2000’s and deserves to be mentioned alongside the likes of Patrik Berger, Gianfranco Zola and Fabrizio Ravanelli as players who helped make the Premier League (as it is now called) the global phenomenon it is today.

Well known for his mazy, skilful runs and wonder strikes from long range, Carbone enjoyed a wonderful playing career for over 20 years before turning his attention to coaching. He has managed a number of teams in Italy as well as a consultancy role at Leeds United. 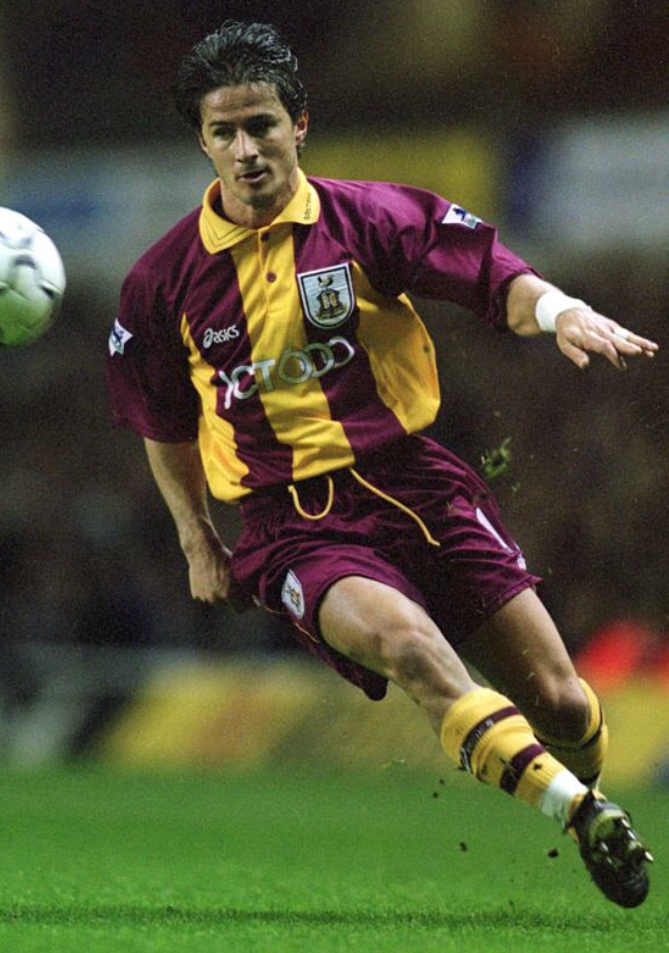 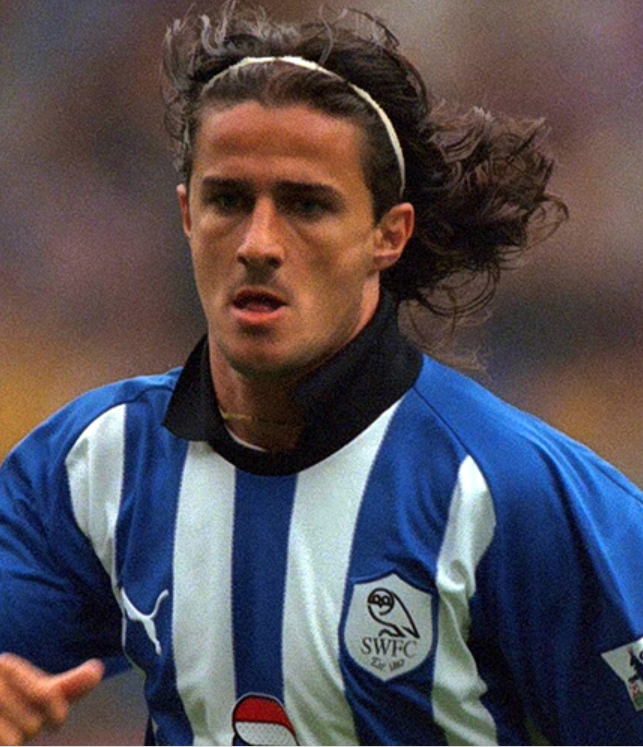 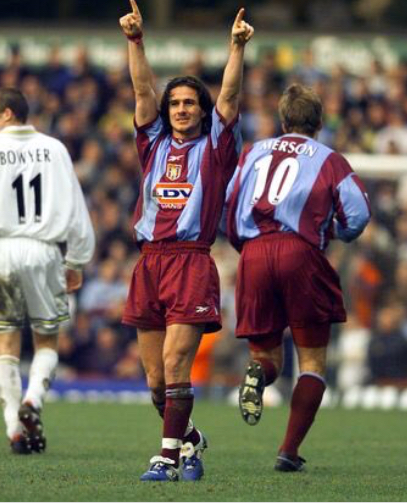 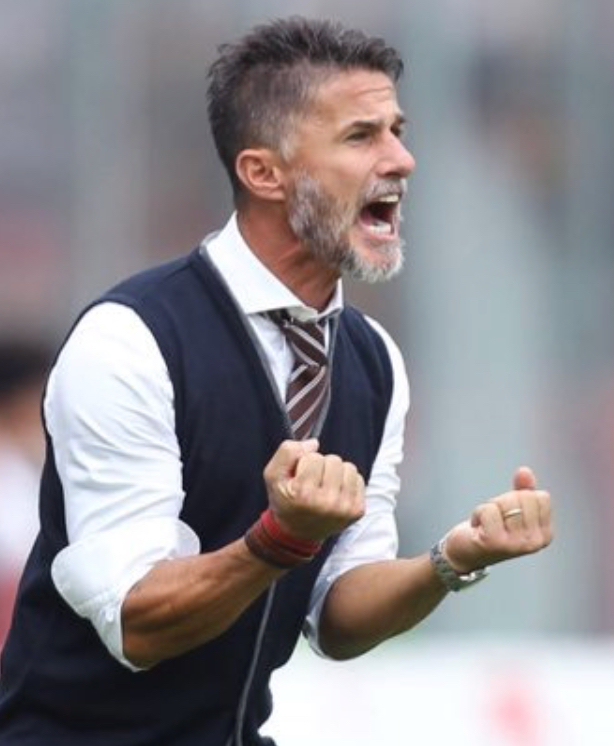 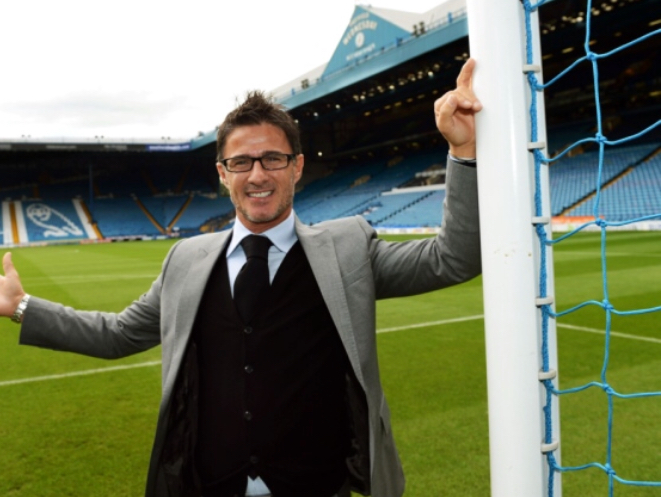