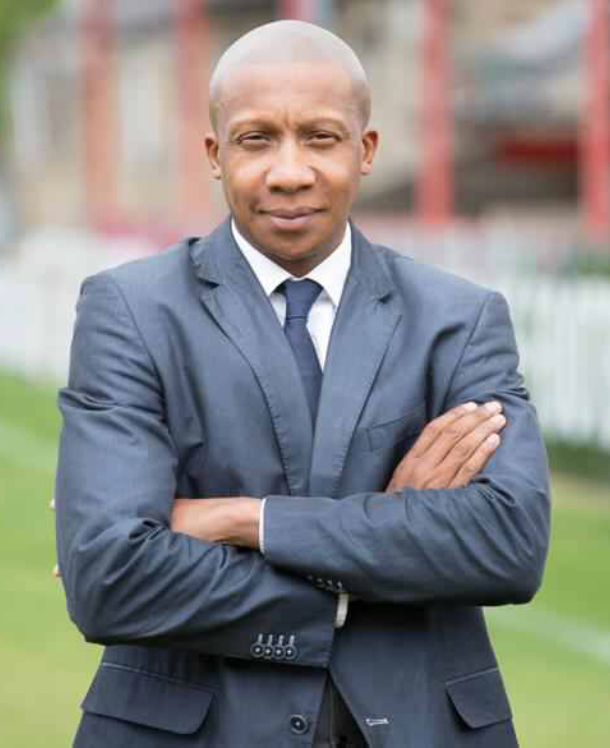 ANDY KIWOMYA. Andy is a former professional footballer who enjoyed nearly 20 years playing the game before starting his career as a fitness and conditioning expert.

Andy is from a famous family of footballing brothers and now a familiar voice in the broadcast print media reporting for BBC Leeds amongst others on matters of his former clubs including Bradford City and Huddersfield Town.

During his illustrious career Andy played in Bradford City’s promotion winning side in 1996 as the club appeared at Wembley stadium for the first time in their history.

In 2010 Andy was the head performance coach at Huddersfield as they went on to achieve a 43 game unbeaten run. 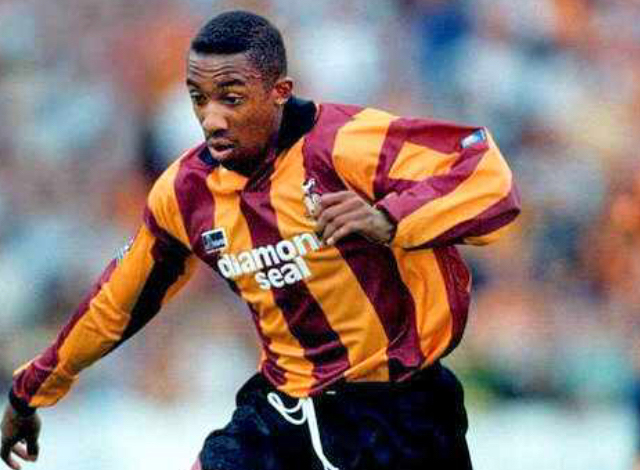 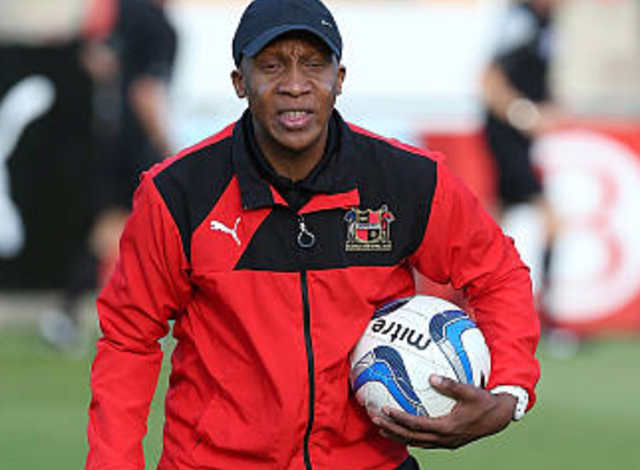 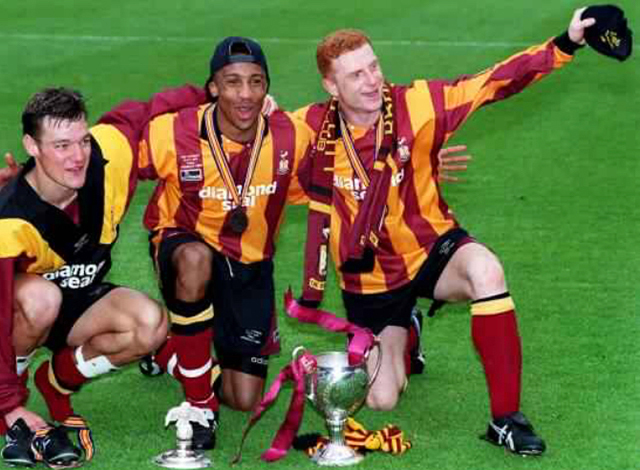 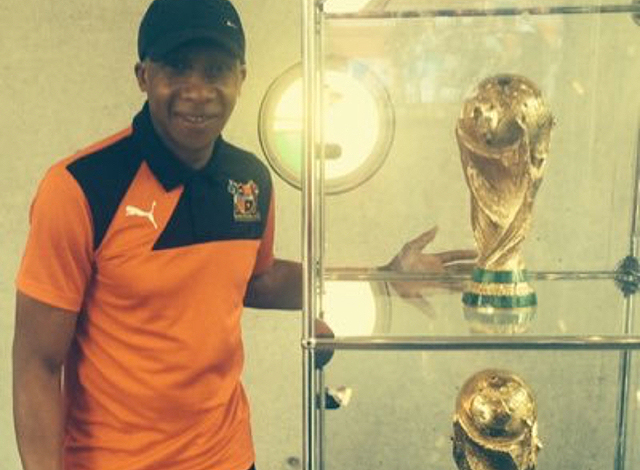